Japanese artist Motoi Yamamoto is well known for his impressive works of art in which he uses salt to carve labyrinthine patterns. Attracted by the crystalline substance for its beautiful translucent qualities, he returns to the mineral, again and again, to construct his ephemeral installations which are both monumental but also quite unstable due to the fragility of the medium. For his most recent installation, titled A path of memories, Yamamoto took his practice to new heights when he transformed the halls of a Japanese preschool by using nearly seven tons of salt to complete his masterpiece.

To see from September 4 to November 5, 2021, as part of the Oku-Notu Triennial 2020+, Yamamoto’s large-scale project lasted for several months. With the help of many volunteers, the artist painted the walls, floor and ceiling of the building (which served as a three-dimensional canvas) a deep sky blue and covered this backdrop with a maze. complex of sinuous white lines. For the artist, this process was the most difficult as it took patience and painstaking care to execute the elaborate details with precision.

“I have done a lot of work over a long period of time,” Yamamoto told My Modern Met. “It’s like climbing a mountain, and it’s a standard process for me. However, this time the mountain was so high that I felt a great sense of accomplishment… I realized after I started painting that it required a lot more patience and advanced techniques than I had anticipated. I have a new respect for the greatness of Michelangelo as he faced the painting on the ceiling of the vast chapel.

Twisting like ivy vines as they meander along the walls, these painted lines guide the viewer to the end of a long corridor. There stands a door which opens onto a magnificent salt garden where a large salt staircase rises to the sky. The heaps of salt covering the ground are raked in orderly patterns resembling the raked sand of a peaceful Zen garden. Standing transformed, the empty corridors of the old nursery school have become the receptacle of new lives and experiences.

“This work is a great attempt to contain memories,” explains the artist. “I wanted to create a time machine that would allow visitors to remember the laughter and the warmth of the eyes that once filled this place. “

Scroll down to see images of Yamamoto’s stunning salt art installation. To learn more about the artist’s work, visit his website or follow him on Instagram.

Japanese artist Motoi Yamamoto transformed the halls of a former kindergarten with a seven-ton salt sculpture. 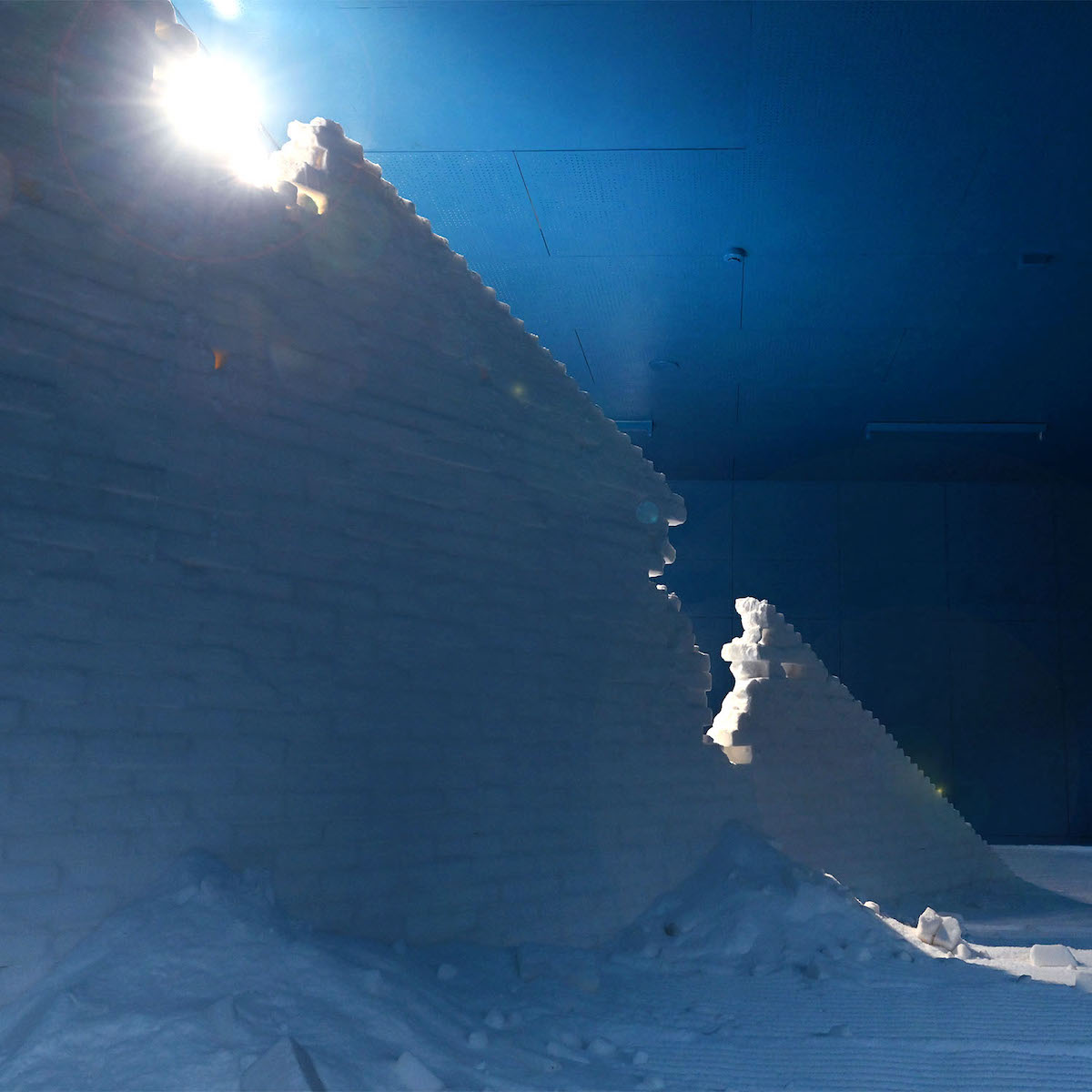 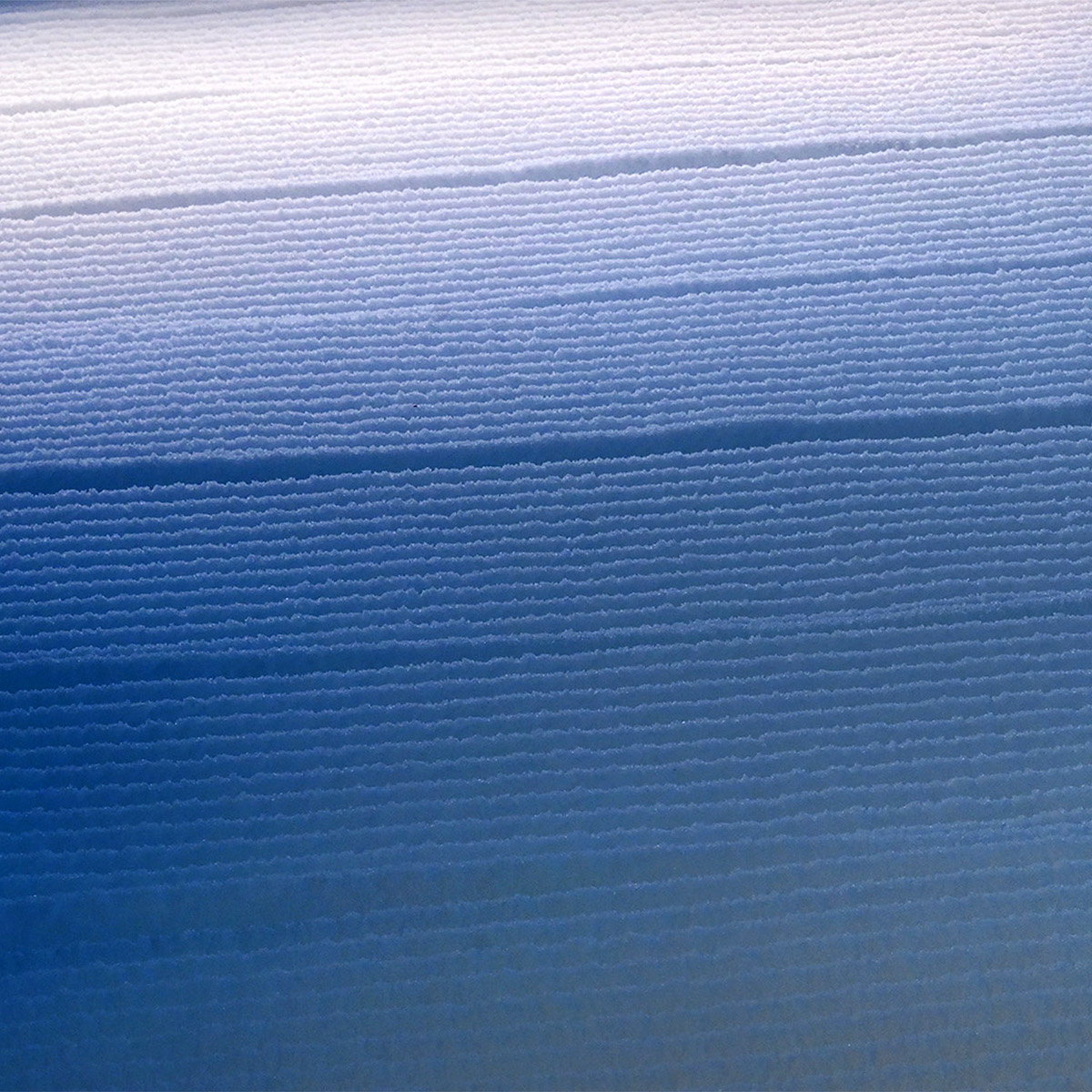 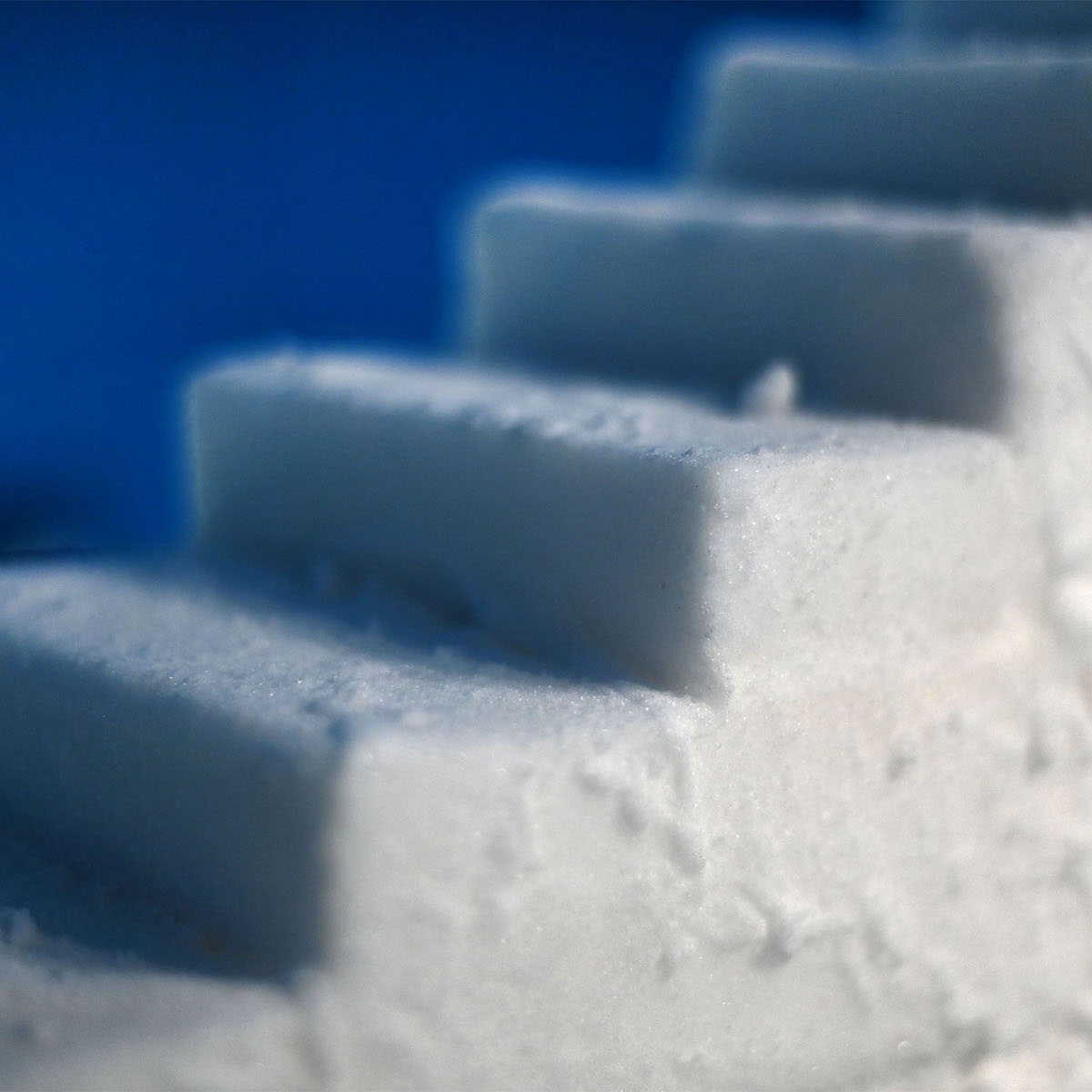 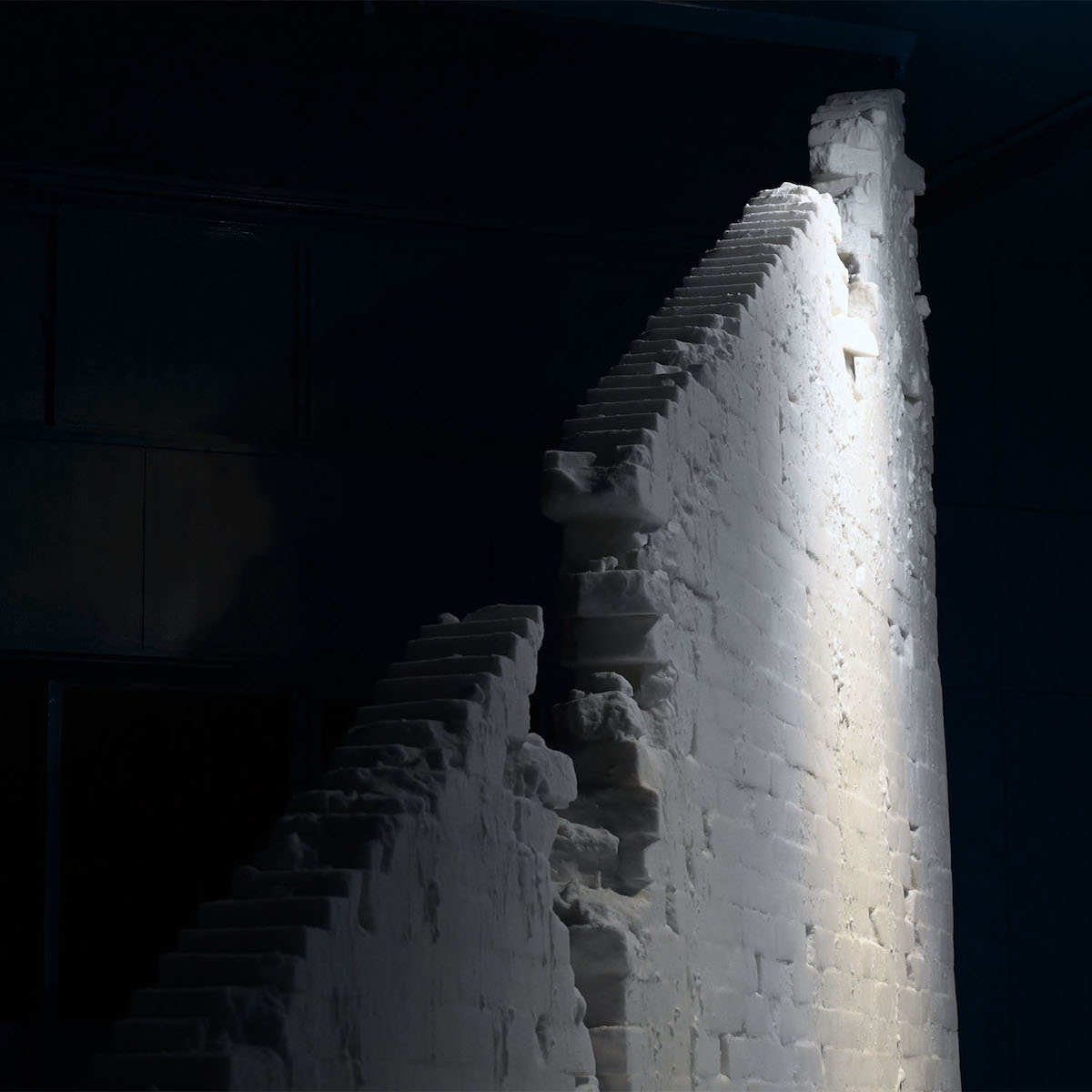 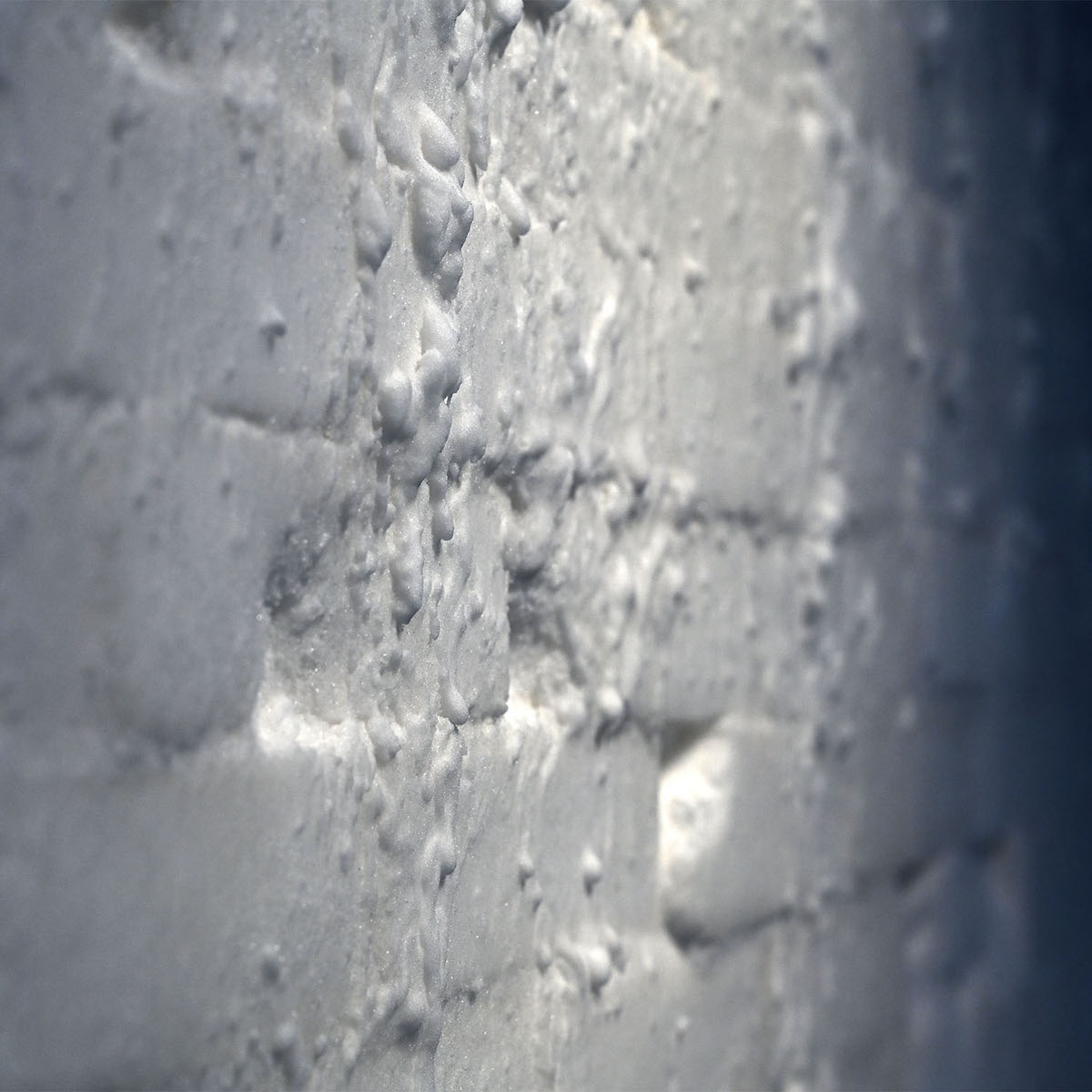 Along with the salt art installation, the artist also painted the school walls with intricate labyrinthine patterns and called the room A Path of memories. 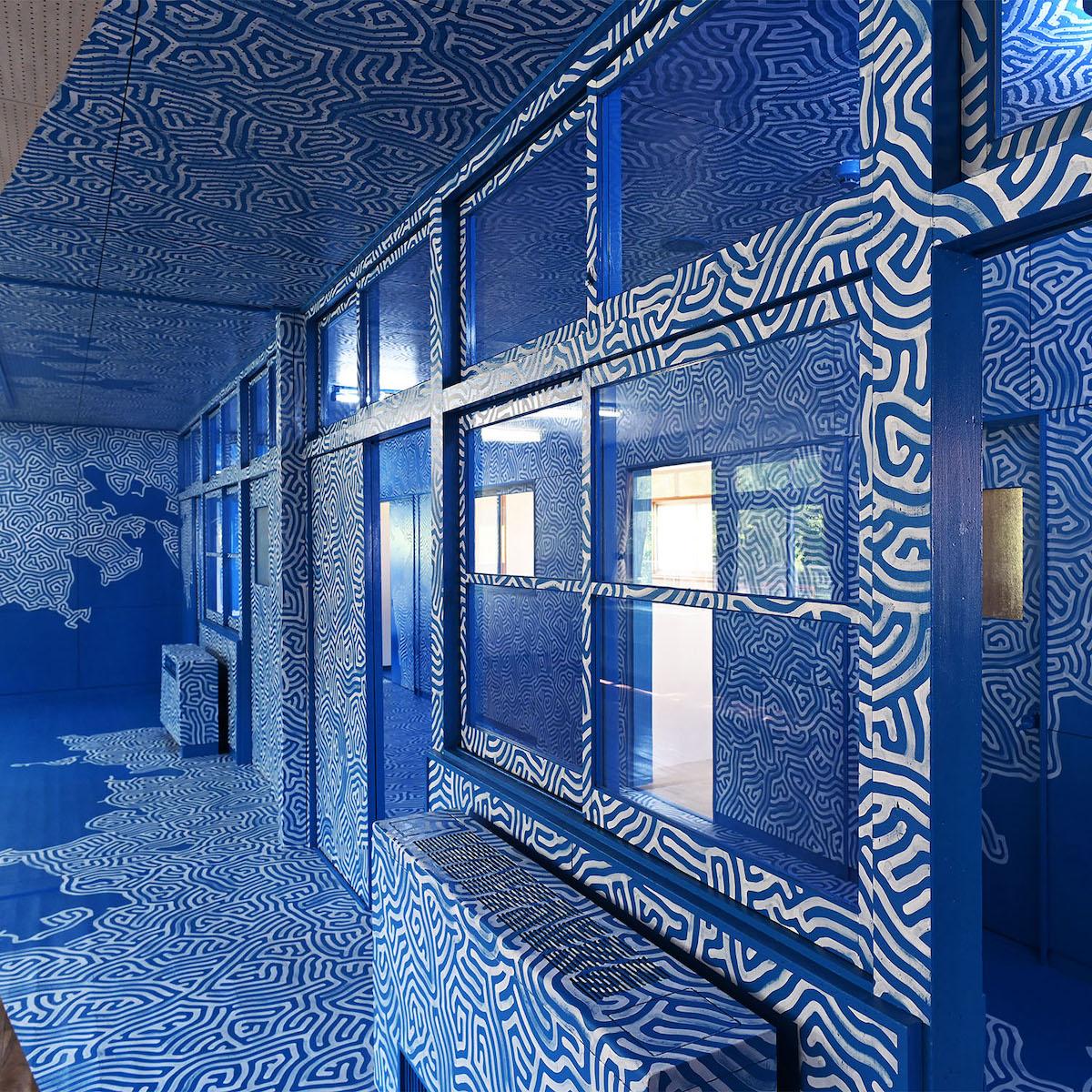 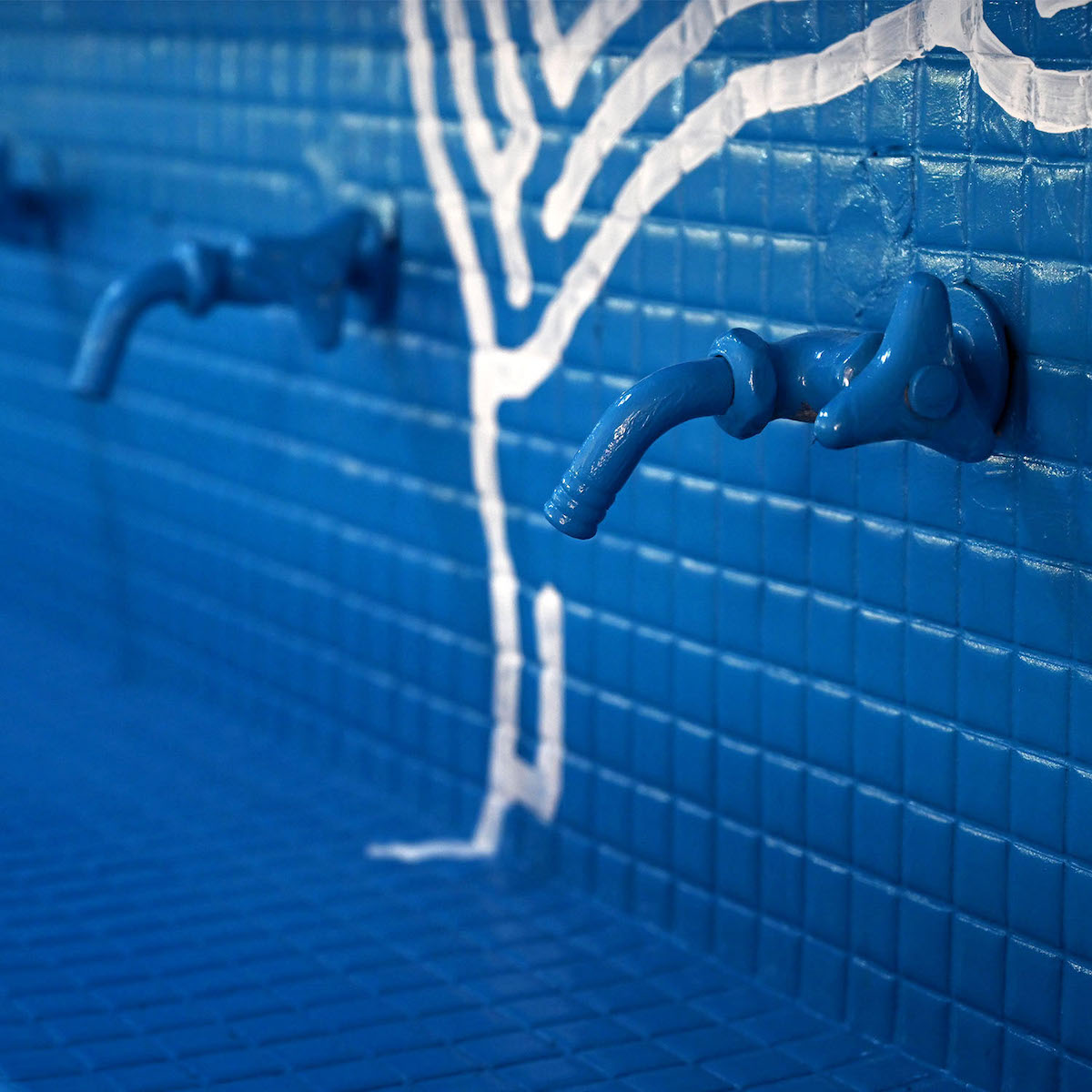 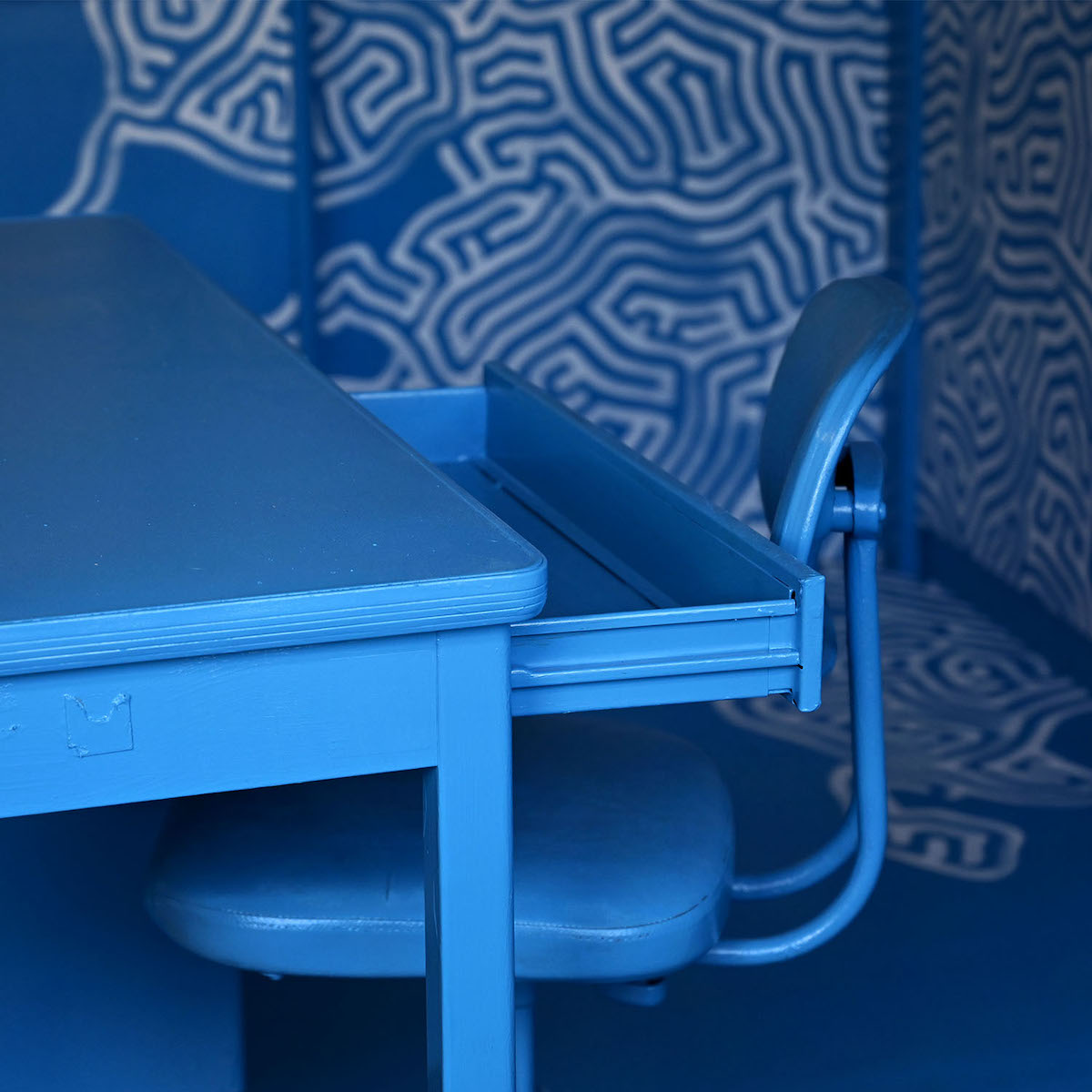 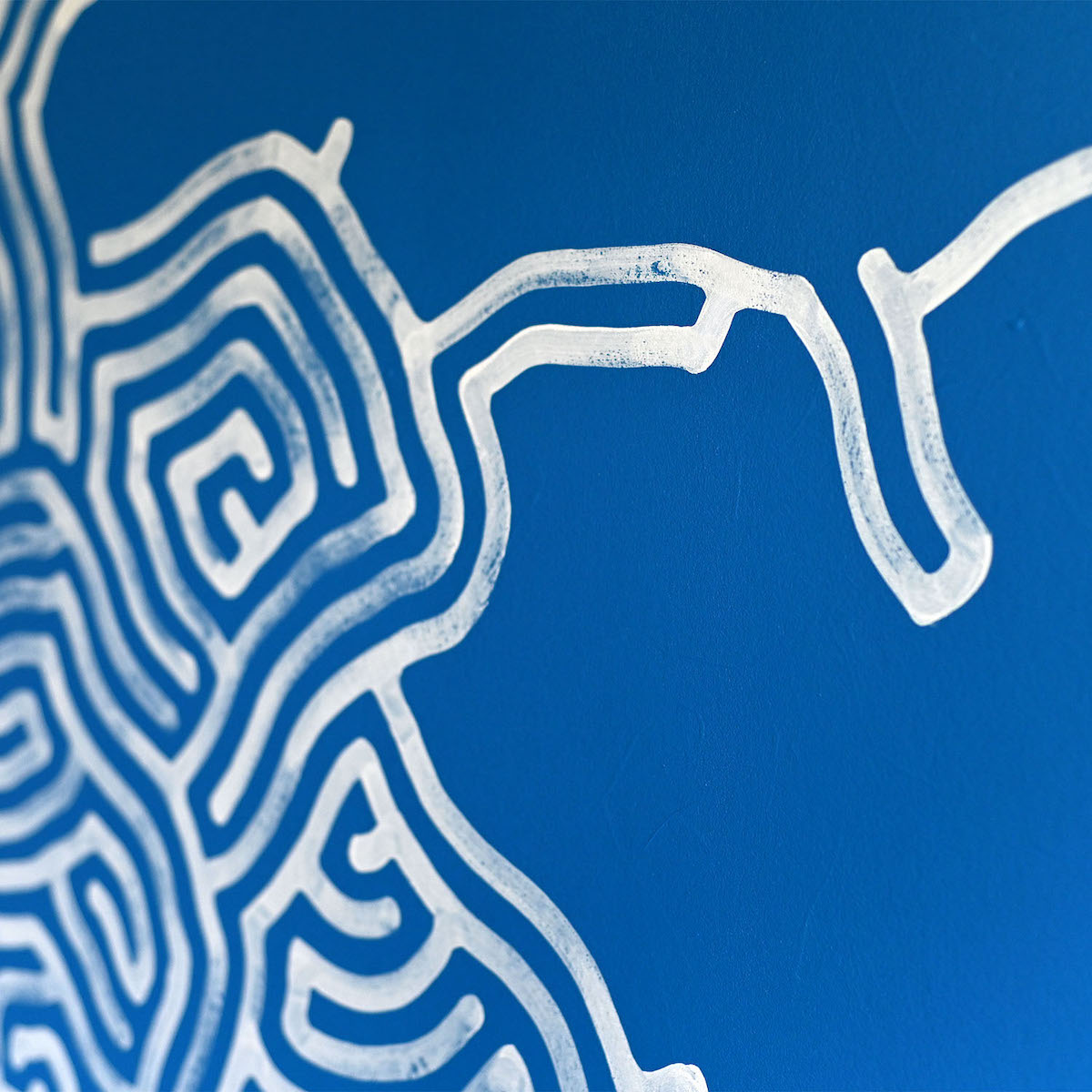 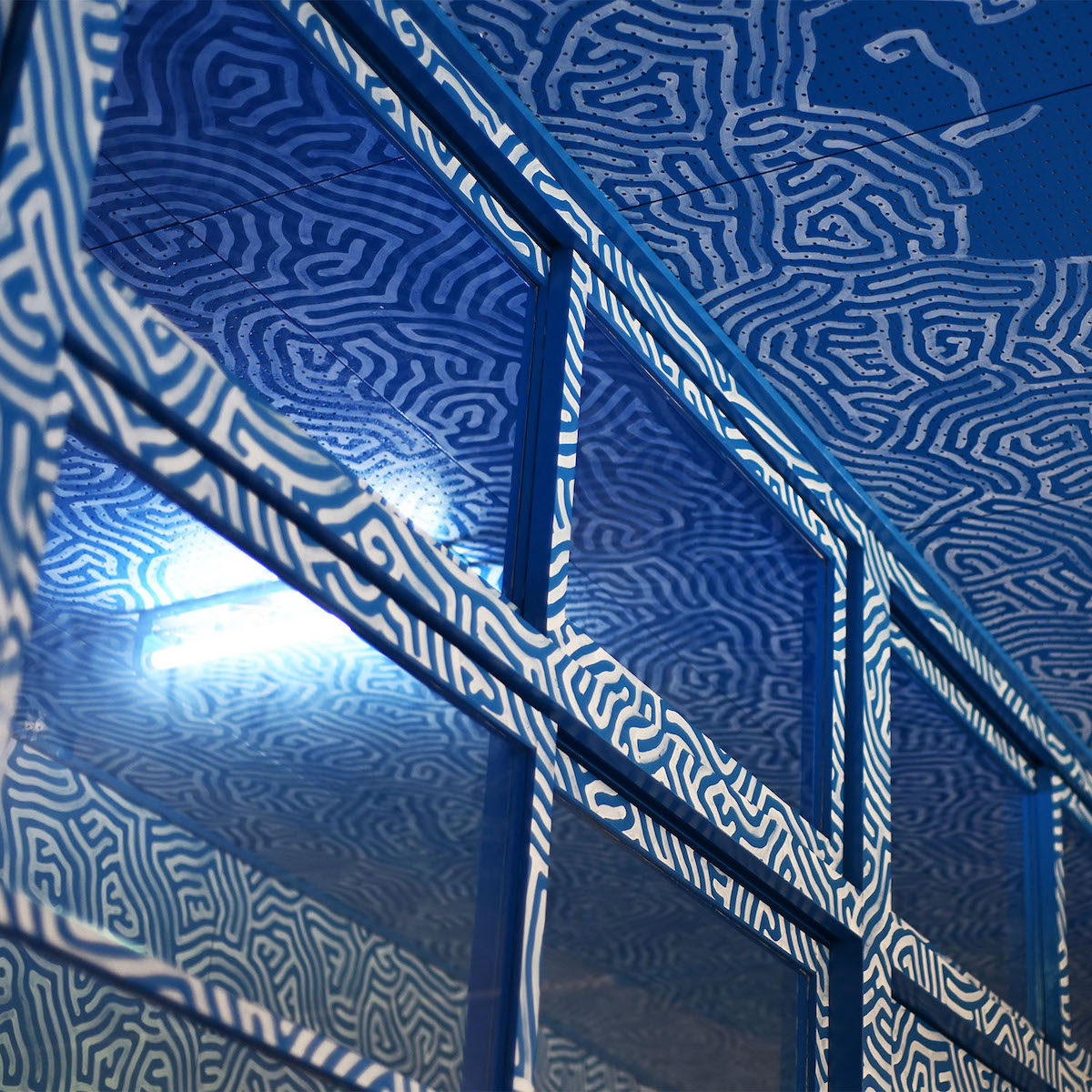 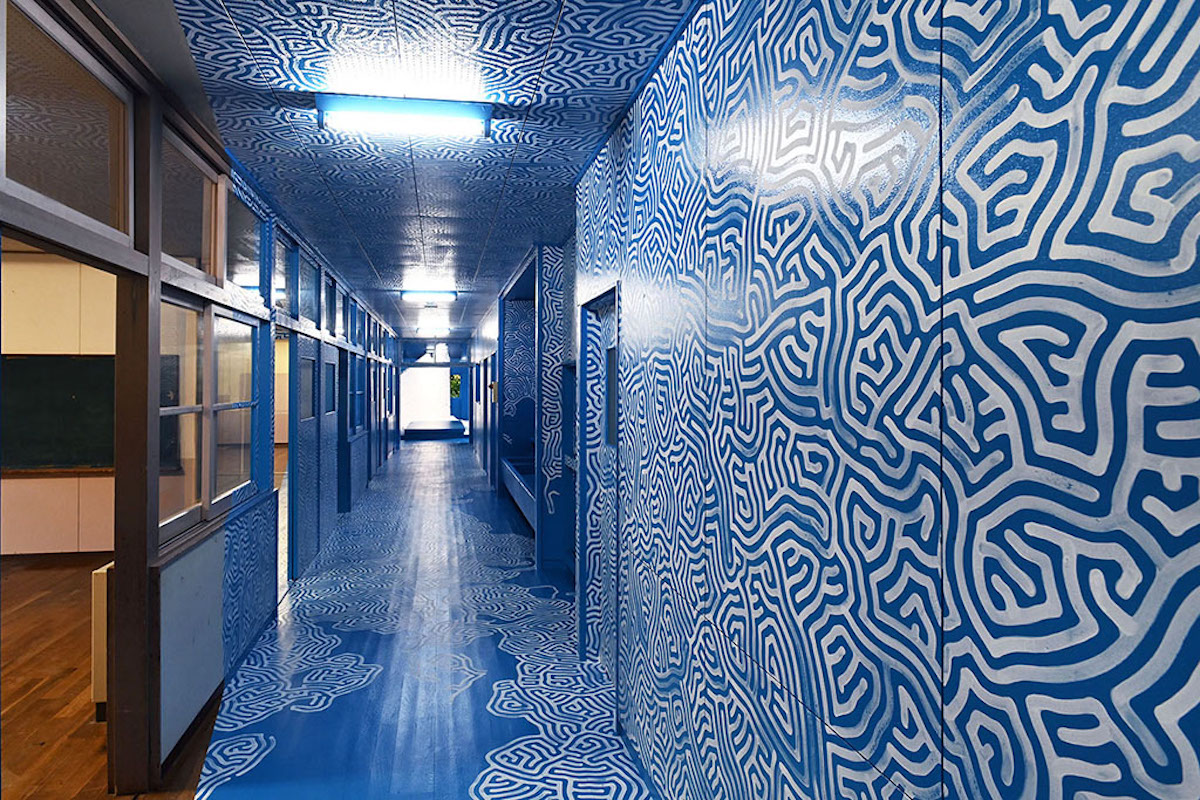 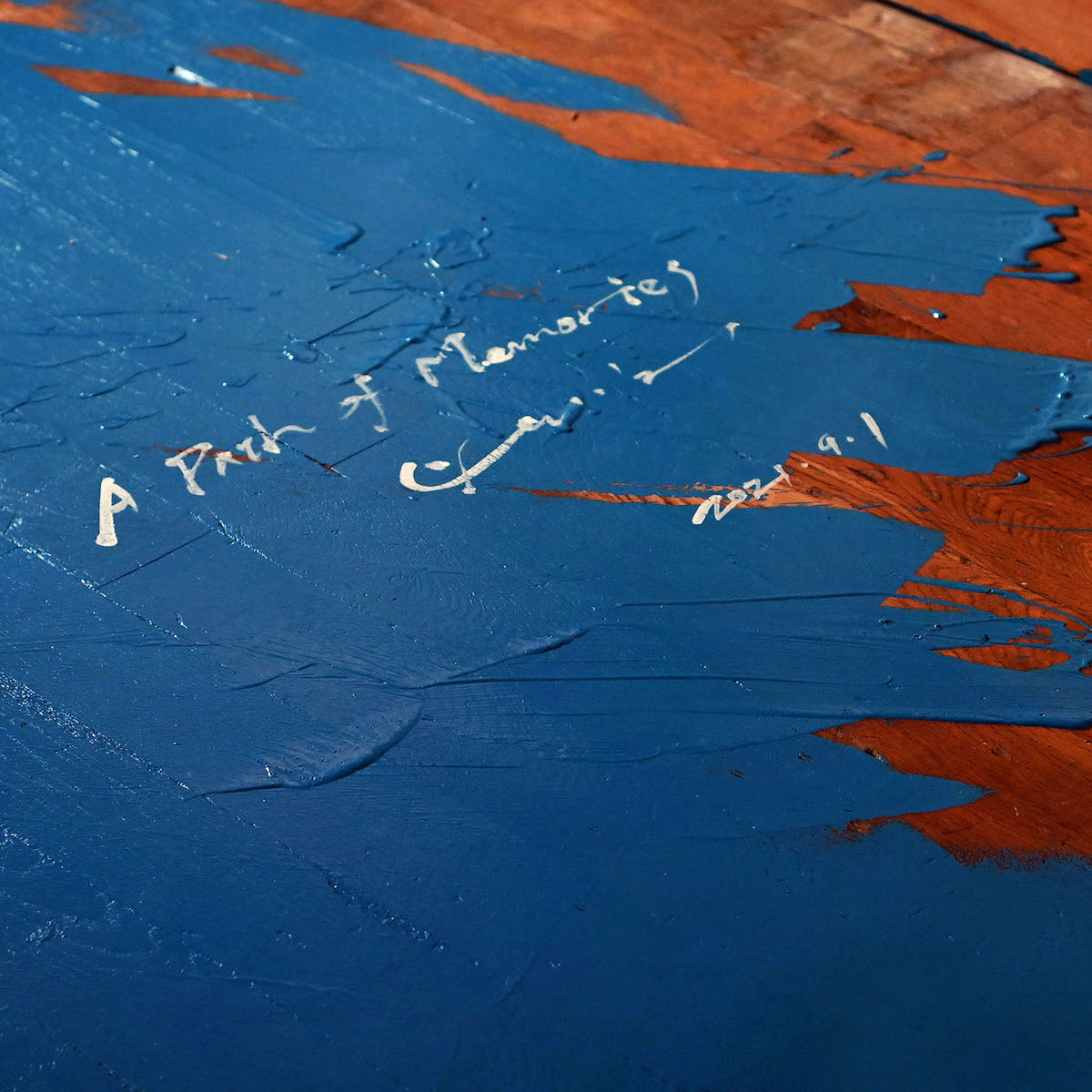 My Modern Met has granted permission to present photos of Motoi Yamamoto.

This exquisite “underground cathedral” was carved entirely from salt