Annecy 2022 recap: Opening the doors to Encanto: a look at art and history

The inhabitants of Encanto may not be talking about Bruno, but luckily ttwo of the artists behind Walt Disney Animation Studios‘ Oscar-winning films are. Story Lead Jason Hand and Associate Production Designer Lorelay Bové presented at Annecy Festival titled “Opening the Doors of Encanto: A look at art and history. Collaboration is always necessary to create these masterpieces, but something new for this film was to invite production designers to story sessions, which allowed for more collaboration and sharing of ideas. tighter than ever before. This is essential for a film whose main setting is a sensitive being.

Casita, the house of the Madrigal family, is inspired by the houses of the Cocora Valley in Colombia. Sketches of the house were rendered in CG and the team were able to walk through it using VR technology, allowing them to revise the size of the yard and tower once they were able see them from the character’s point of view.

A few fun facts about Casita that you might not have noticed are that each color in the house represents the character whose room is in that part. The tower, for example, belongs to Bruno and is emerald green. This color in many cultures is associated with predicting the future, which is why it was chosen. At the heart of Casita is Abuela’s window, through which the candle is still visible. A bit tricky, like Mickey Mouse ears, no matter what angle you view the exterior of Casita in the movie, the window and the candle are visible. Likewise, each shot of the house shows Bruno’s tower as being furthest from all the rest, a symbol of the character’s aloof nature.

Walt Disney Animation Studios’ “Truth in materials” concept was applied to Casita’s rules of motion. At first, it was decided that only objects attached to the house could move, excluding furniture from becoming animated. The tiles can flip around to move objects or even express Casita’s personality, but the metal won’t bend unless it’s hinged. Speaking of Casita’s emotions, they are related to the family relationship. As they begin to break up, so does Casita. 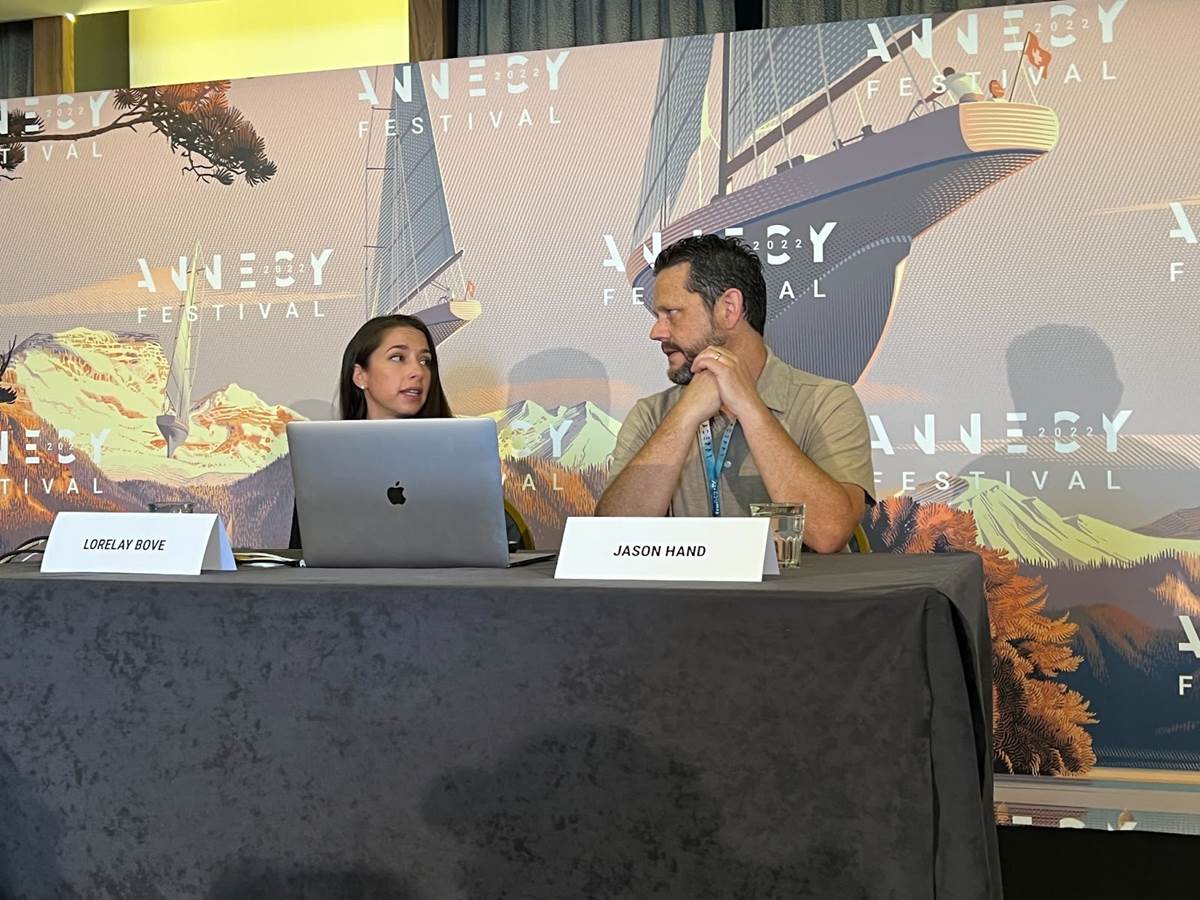 The room of each member of the family becomes magical when they receive their powers. The closer you get to the door, the more they look like a room, but the deeper you sink into something more fantastical. Antonio’s room, inspired by the tropical forest of San Vicente de Chucurí where cocoa is grown, goes from bamboo wallpaper to real bamboo. Isabela’s bedroom was inspired by Colombian flower festivals, with flowers on the walls opening and closing during her musical number like a Jumbotron rock concert. Mirabel’s room, the child’s room, is imbued with a lot of his personality on his side, it is only a room since his ceremony went wrong.

Mirabel’s personality is partly inspired by Lucille Ball in i love lucy, mostly the way she always wanted to be on the show, but once in it was awkward and I was trying to get out. Byron Howard’s initial sketch of the character included his signature glasses, which represent perspective, and curly hair. As the story evolved, his costume changed to include embroidery that depicts each member of the family to show his love and respect for them (Bruno is intentionally missing because Mirabel doesn’t know him and, well, , nobody talks about him).

In direct contrast to Mirabel, Isabela, who wears a less folkloric dress, has sleeker hair and wears an orchid, Colombia’s national flower. Studio head Jennifer Lee contributed to the idea that Mirabel and Isabela are always at odds with each other, inspired by her relationship with her own sister.

Jason and Lorelay presented many test animations of Encanto during the presentation, including some hand-drawn pencil essays by Mark Henn and Renato dos Anjos. We were also treated to storyboards set to demo tracks for the songs “The Family Madrigal”, “Surface Pressure” and “We Don’t Talk About Bruno”, the latter also including reference choreography sequences. A character study Byron Howard did of Bruno as a child making his first prediction about the impending death of his pet goldfish drew big laughs from the room.

Click here to find out more about our coverage of the Annecy Festival.

It is not a government. It’s a rolling experiential performance art piece

Art for all seasons: woodcuts and icons

A Guide to Indigenous Art Markets This Winter

Artists and potters ignite for Art in the Garden

Art from The Arc: Disabled artists from Alachua will sell jewelry and paintings at the expo